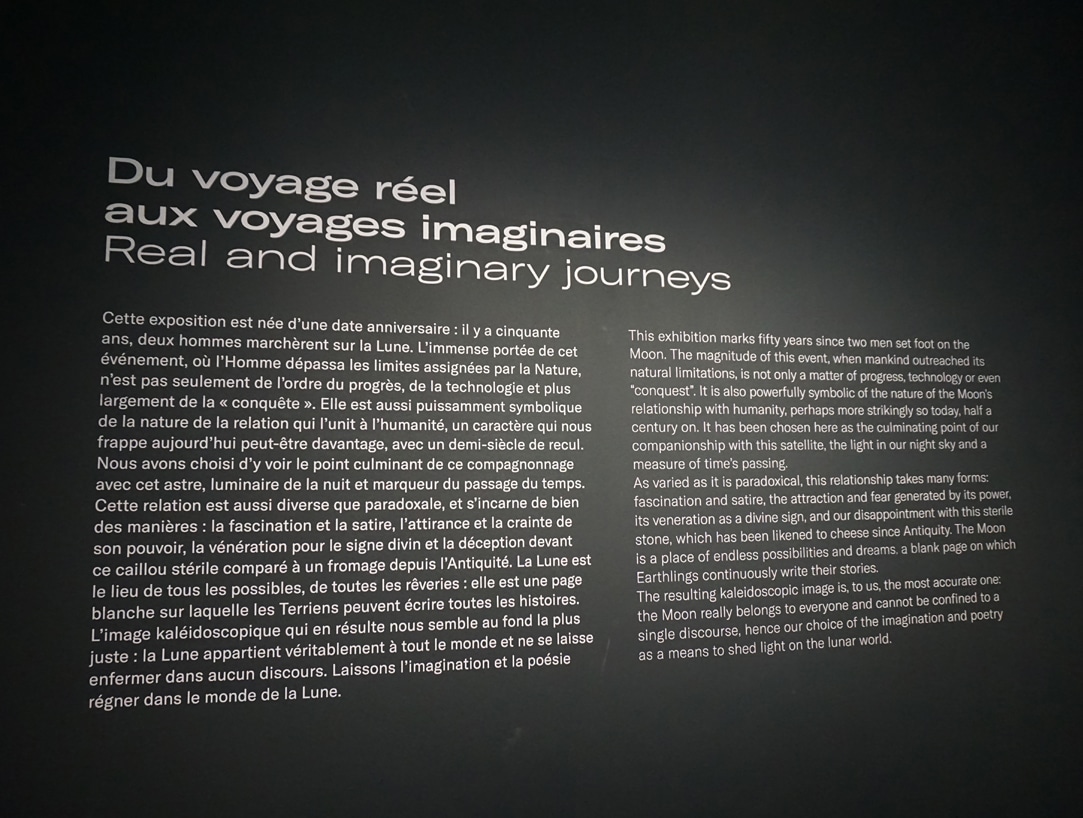 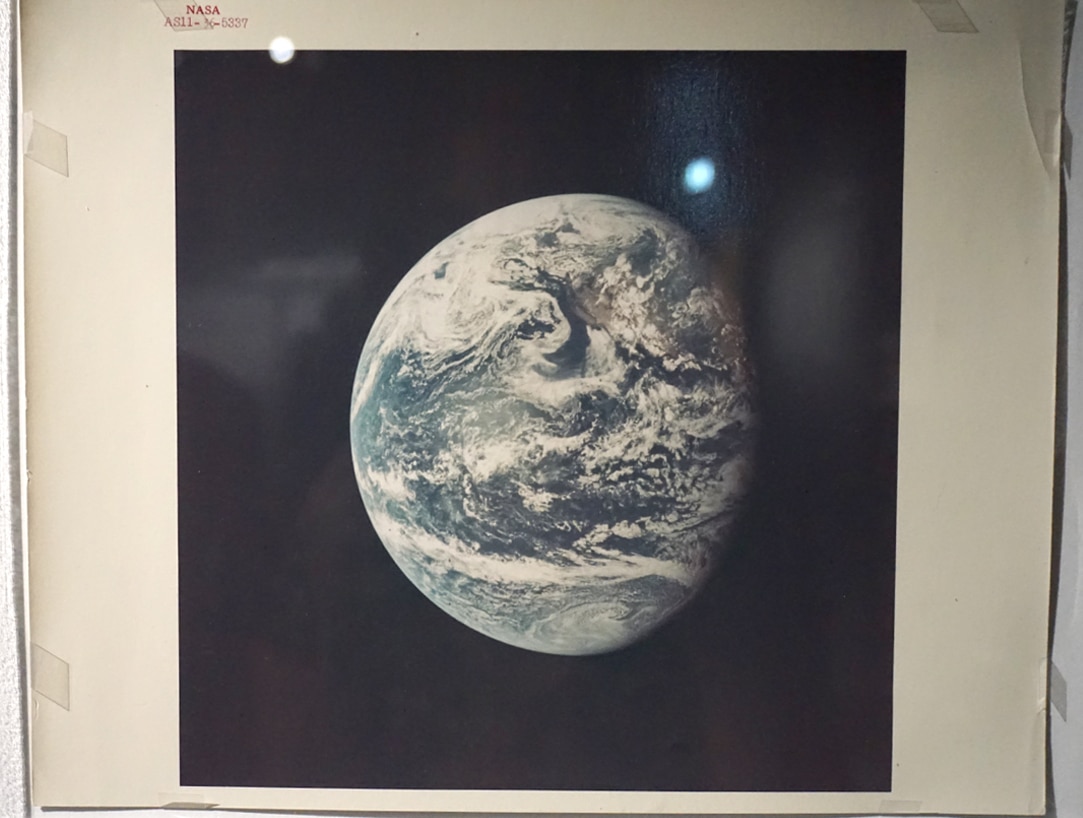 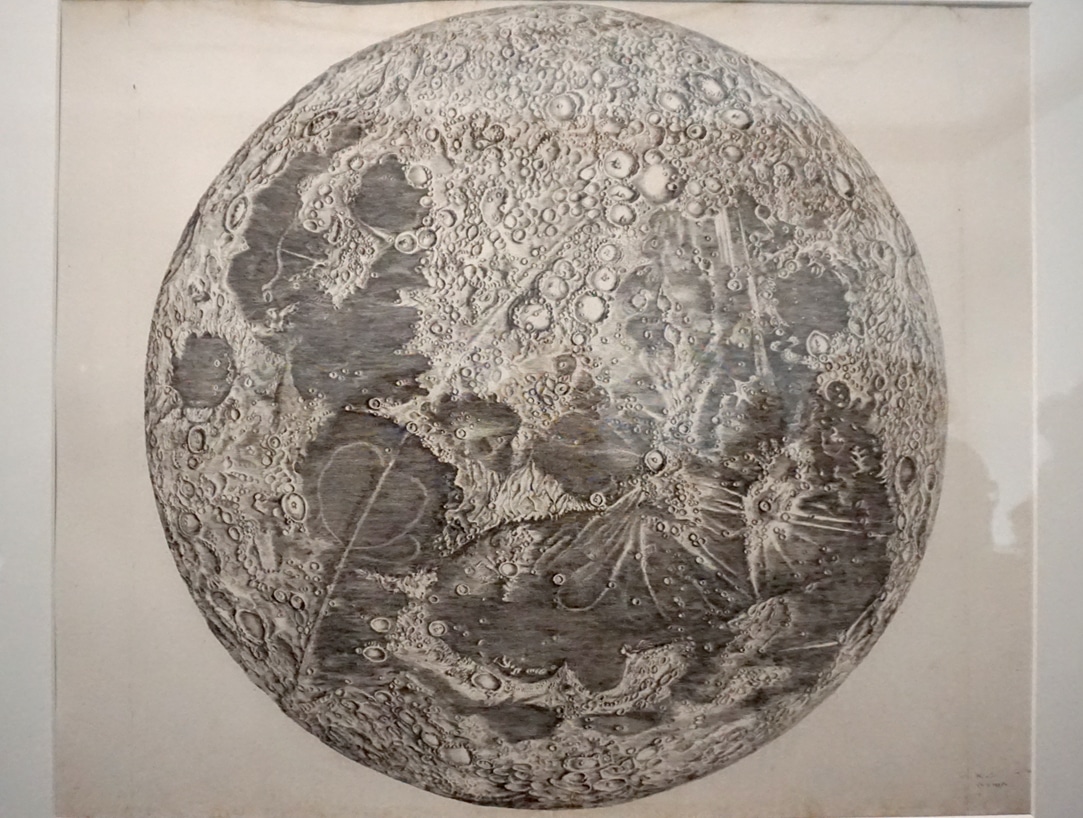 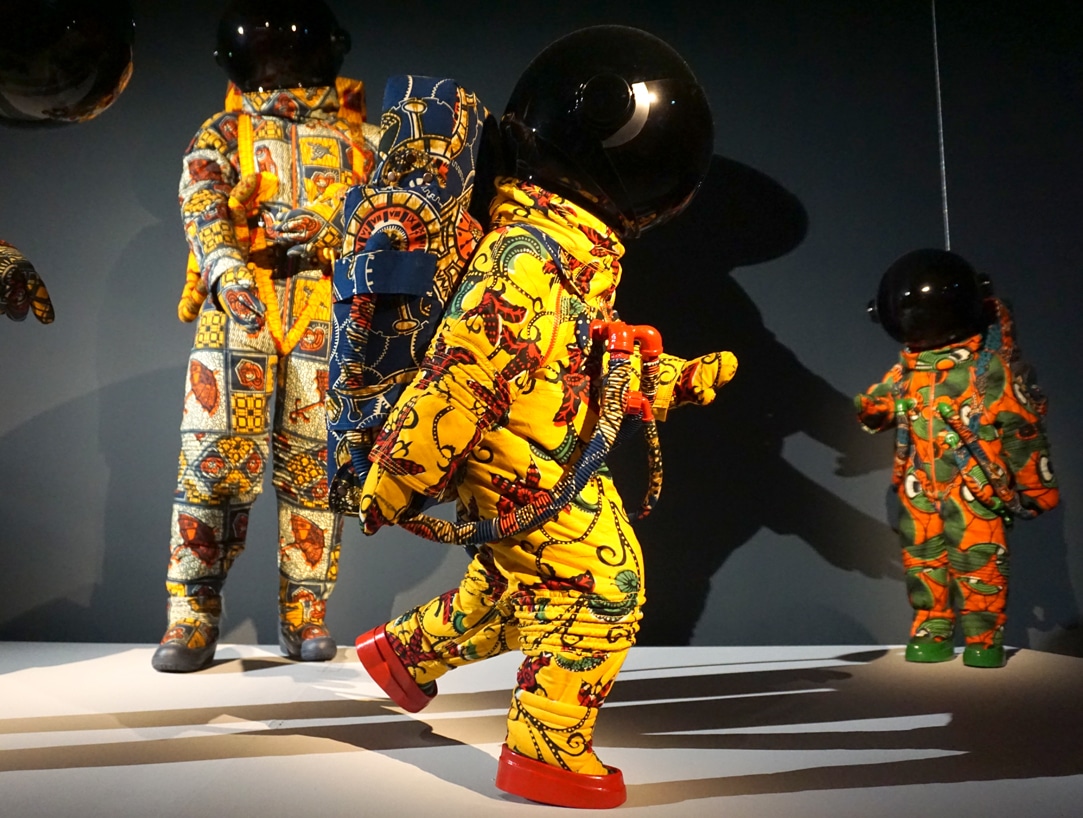 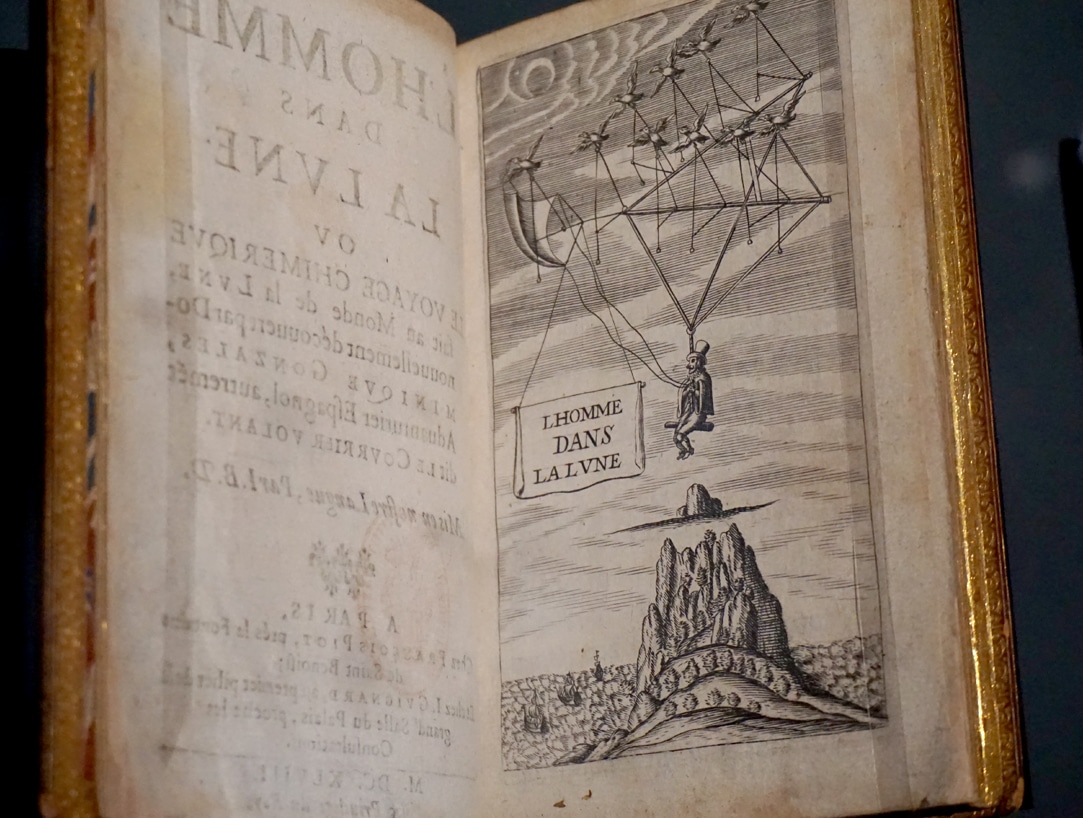 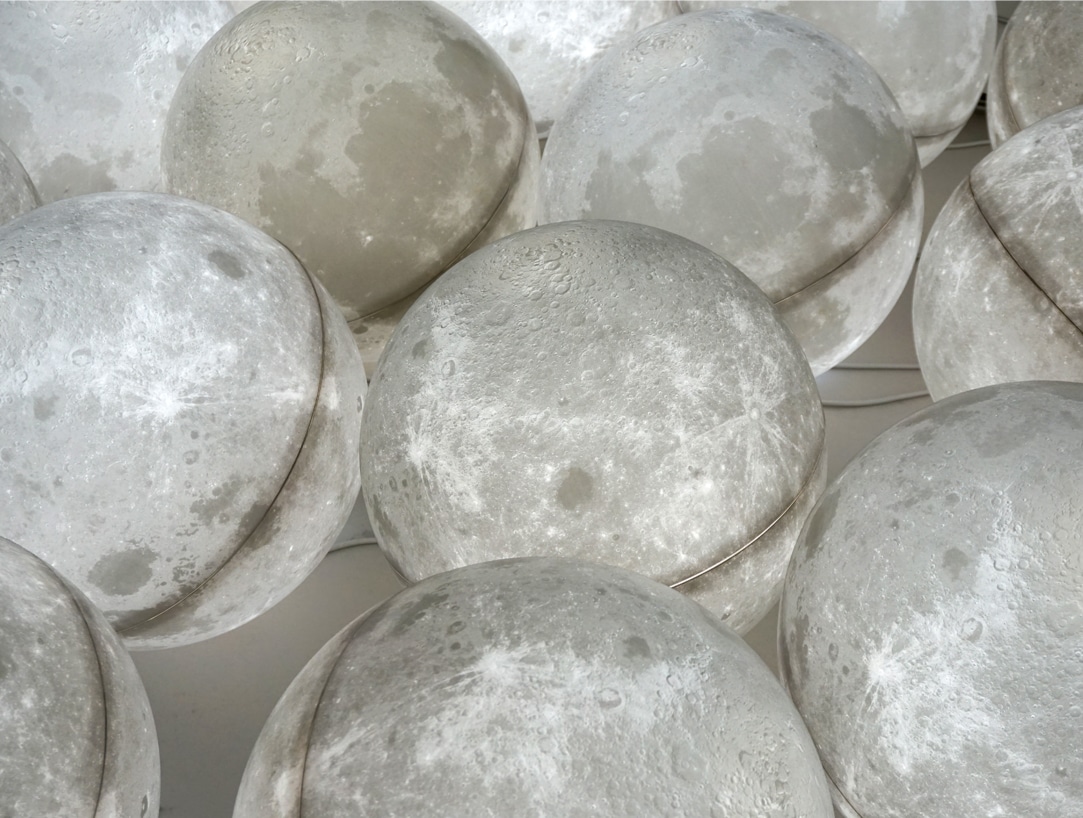 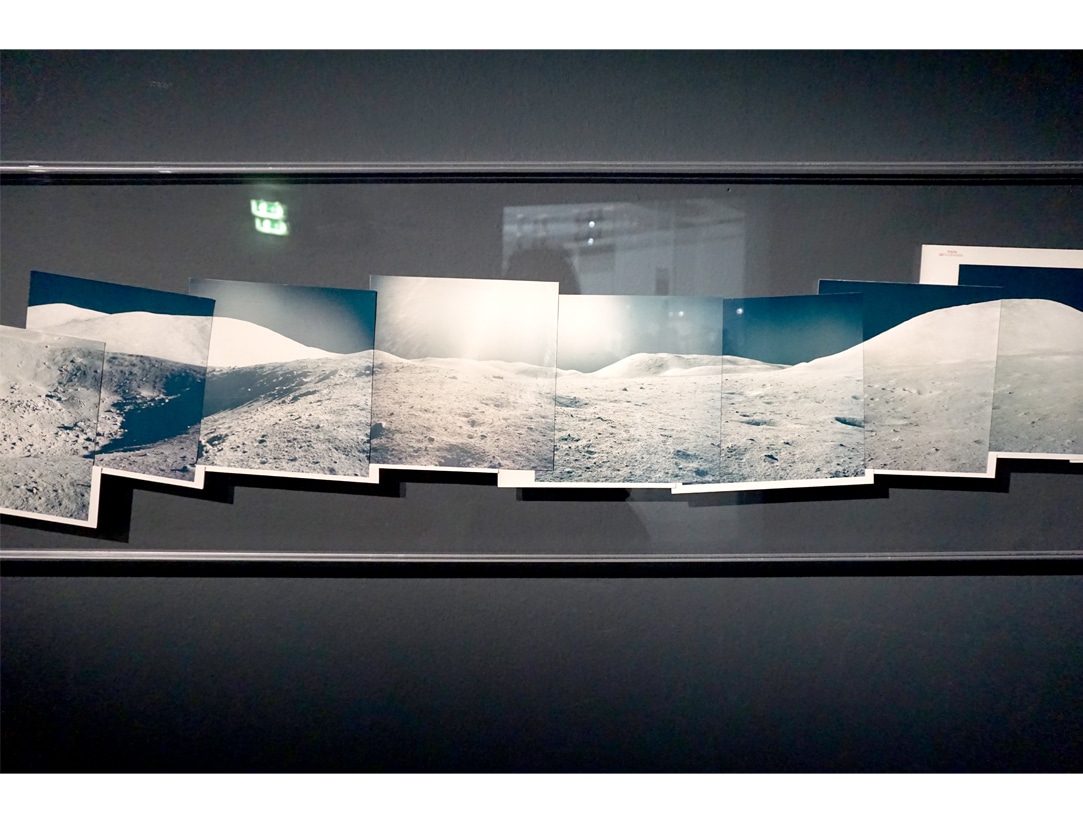 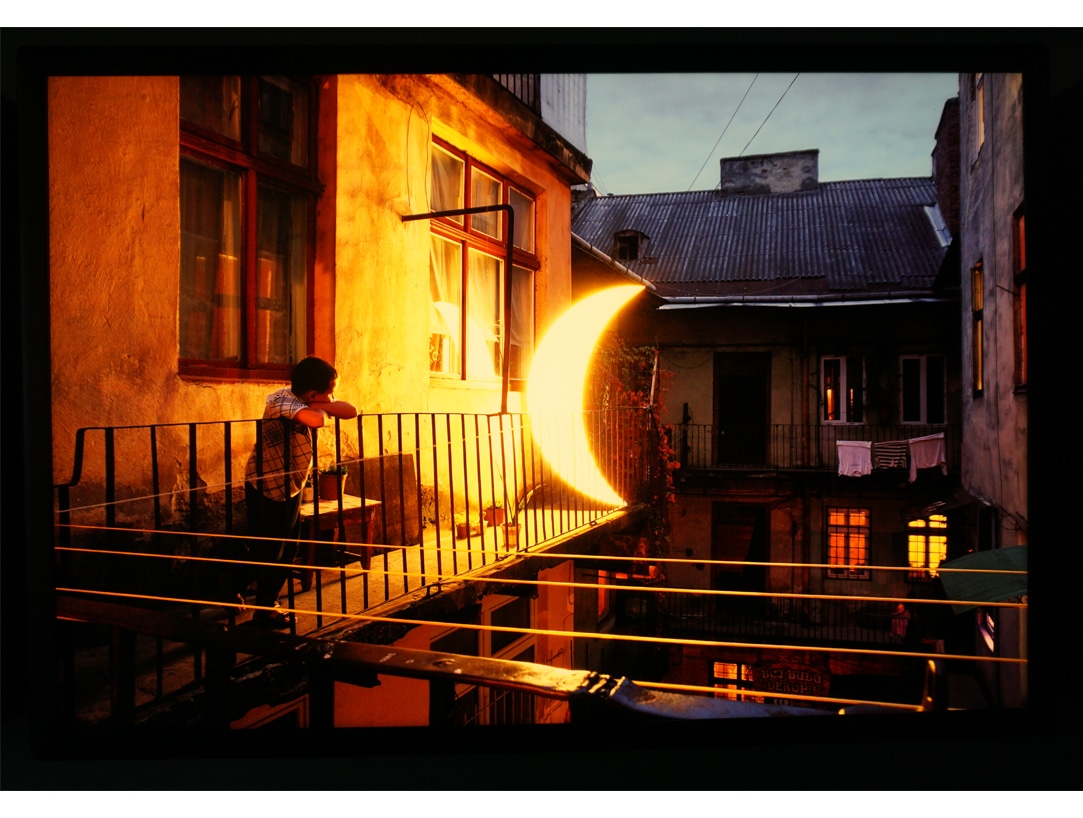 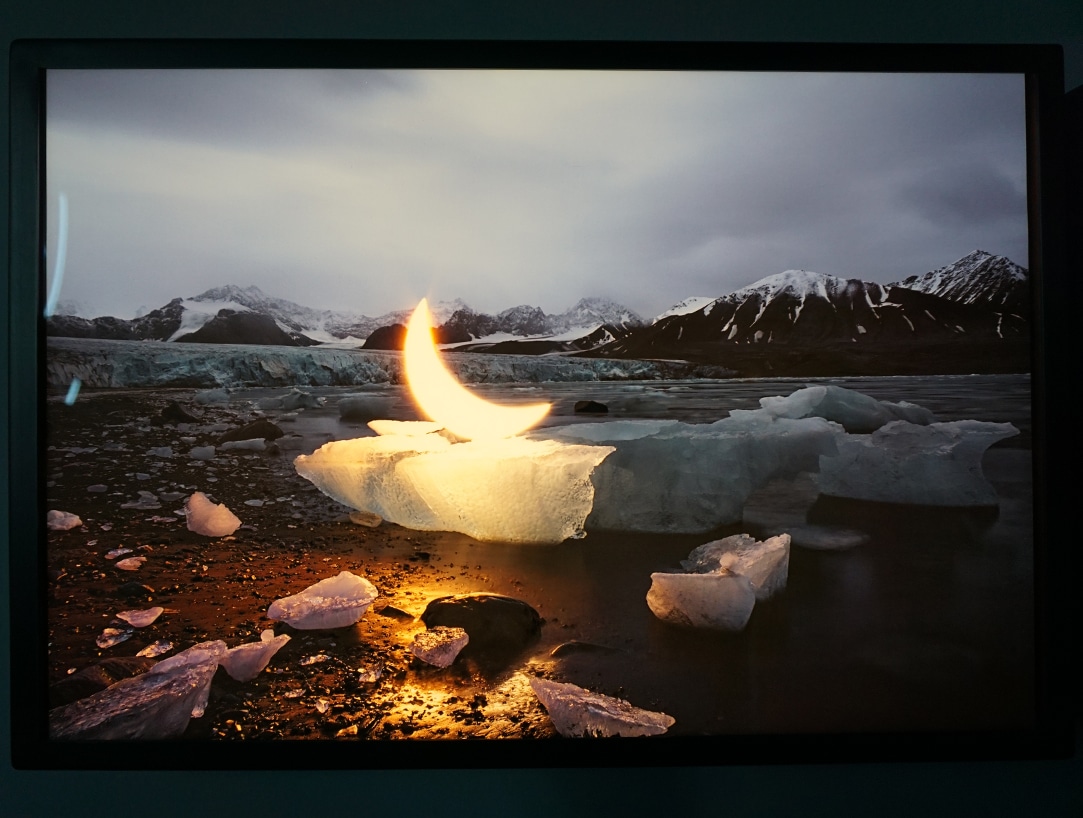 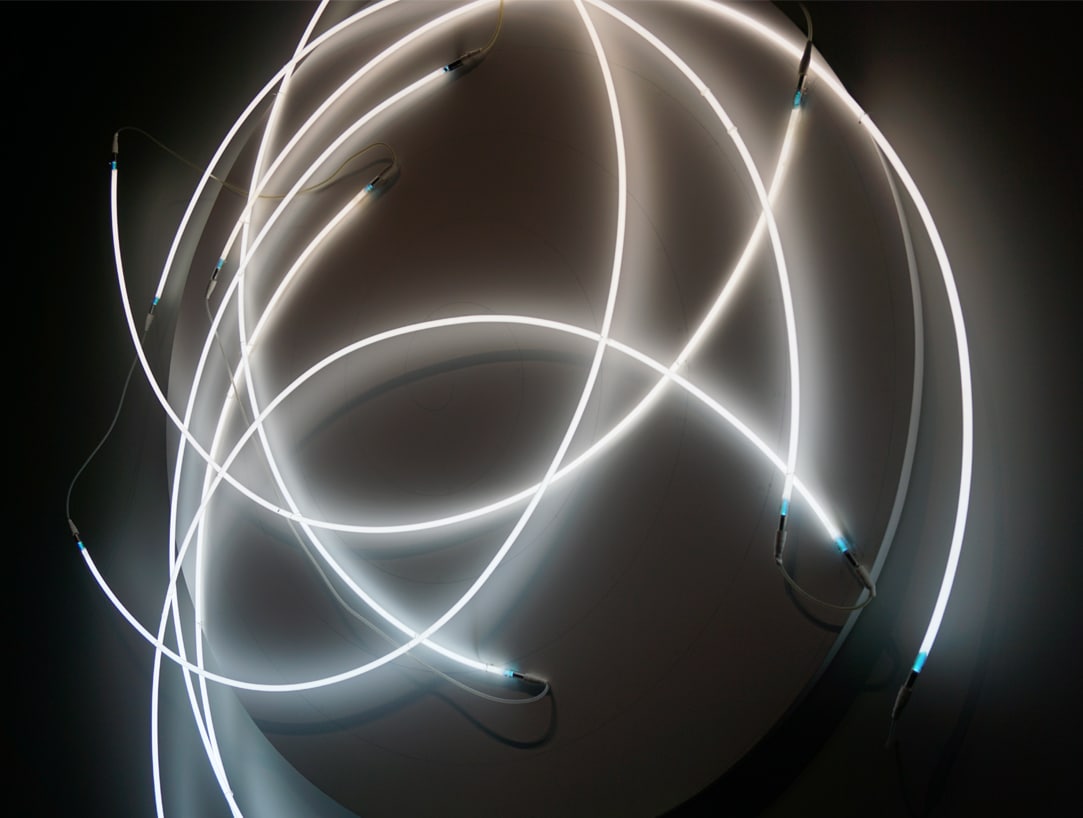 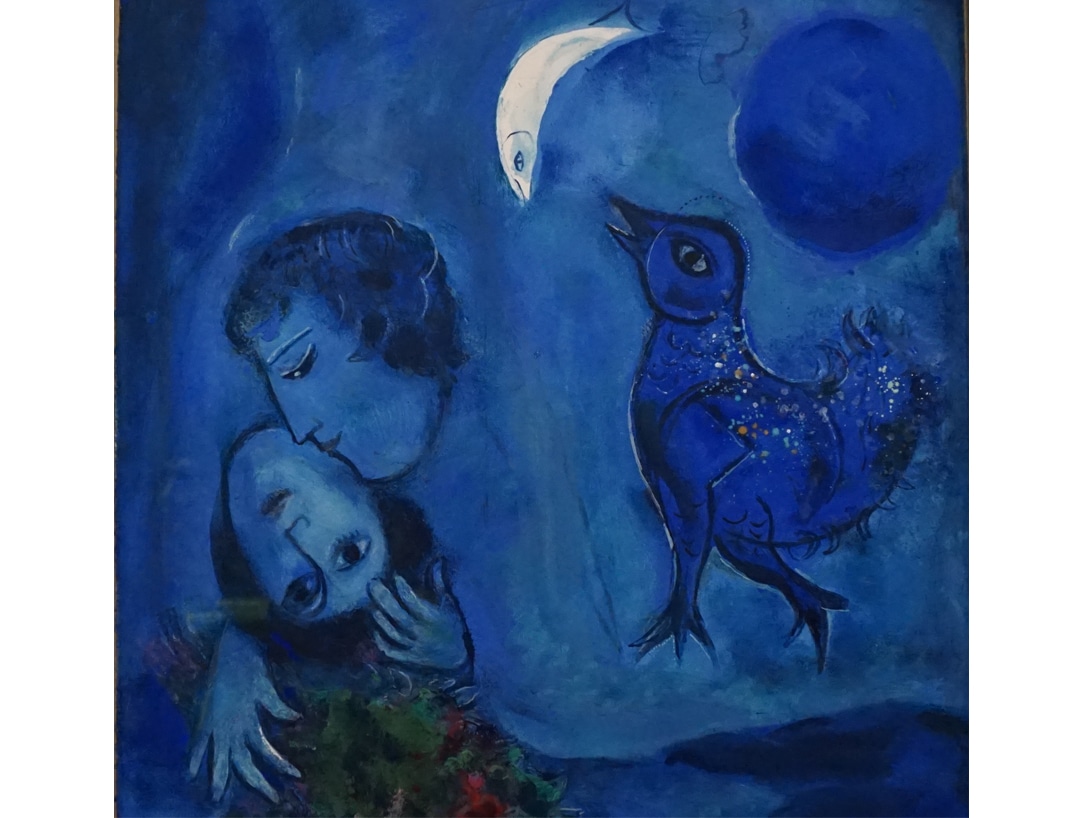 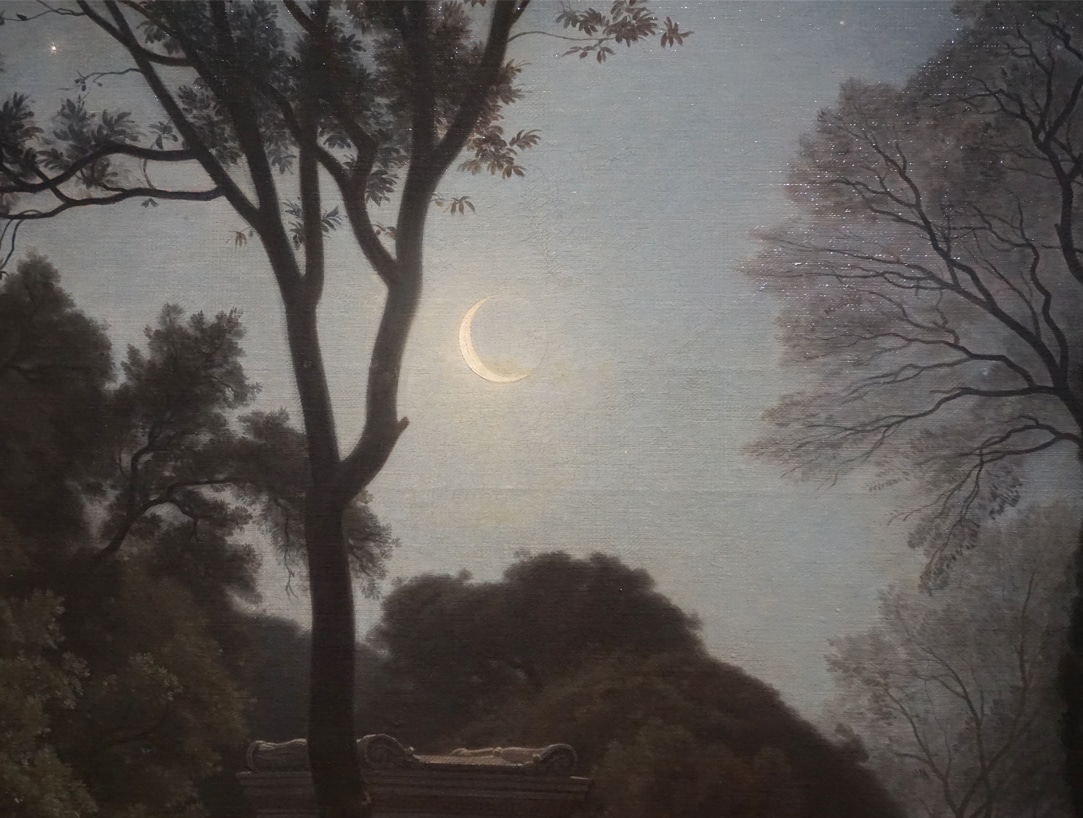 This exhibition at the Grand Palais presents the moon in its various aspects: linked to reverie and imagination, it is also a symbol of femininity and sensibility.

Often deified, it is sometimes reduced to a stone that only reflects sunlight. Her representation takes a major place in the art universe and she remains a source of inspiration throughout time. This is well understood through the magnificent white lights she creates in the paintings where she appears.

The space conquest and the anniversary of the first step are celebrated here. The moon is also the place from which we see the earth in perspective, a new view of its planet. 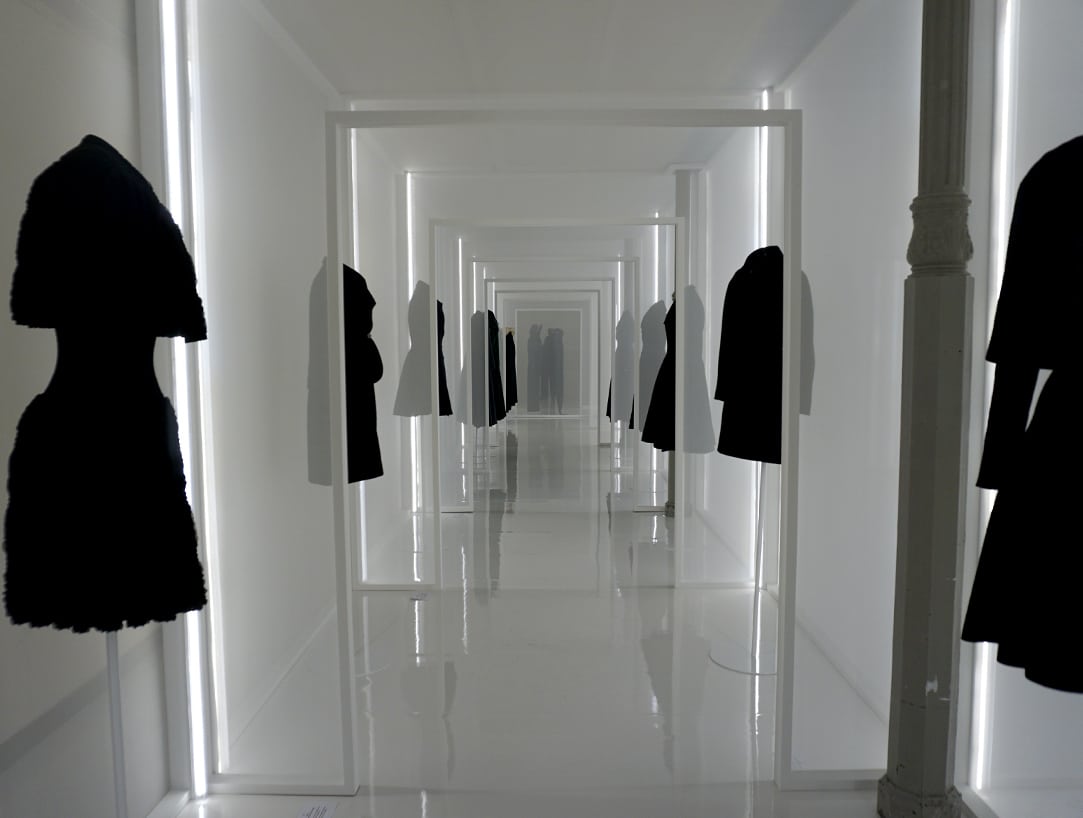 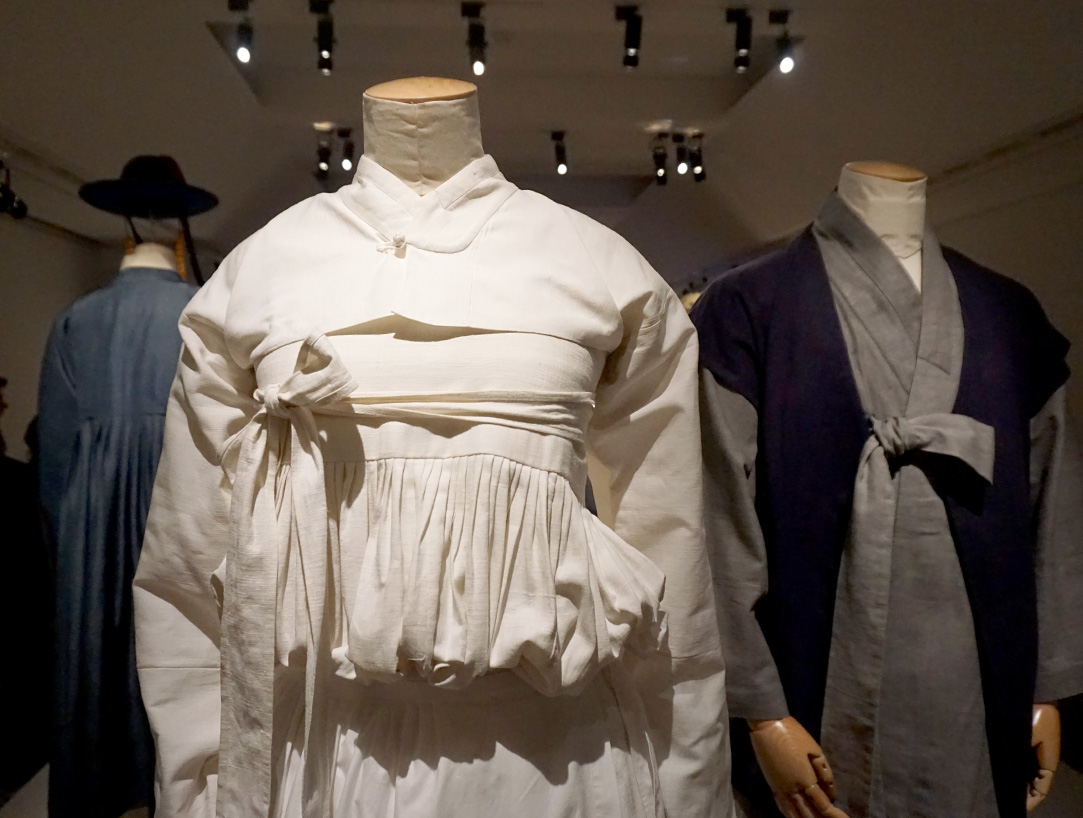 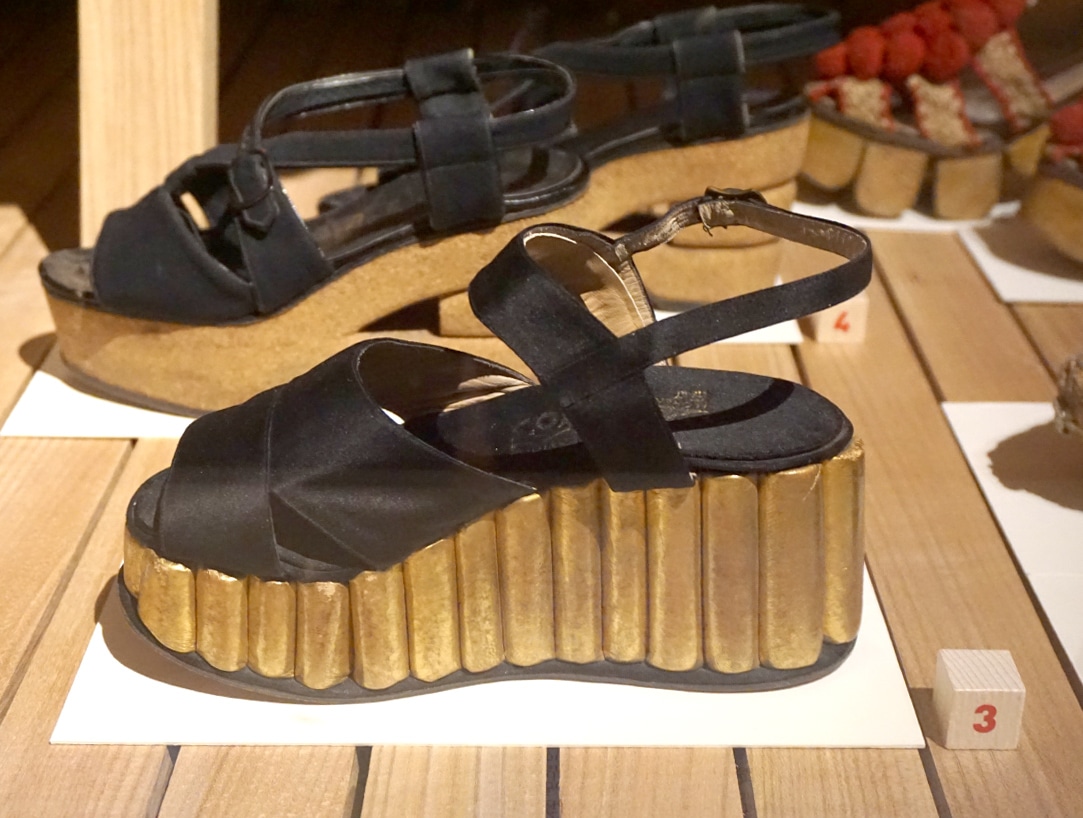